Nearby time to make the most of the autumn sun 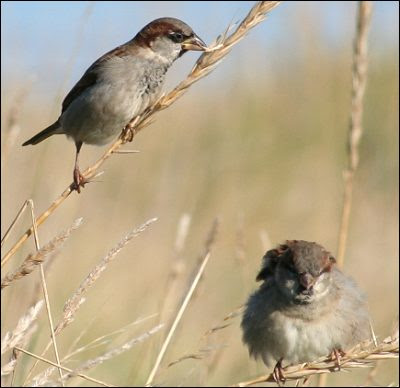 Thoughts left at the harbour fade away 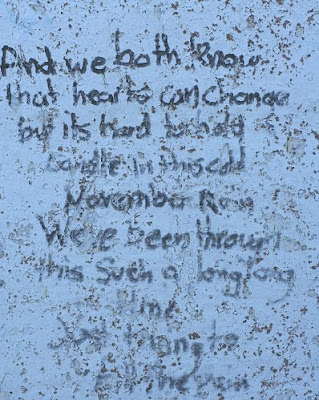 Does society already have too many hangers-on? 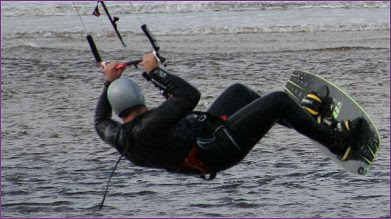 Whatever it is called this gentleman has taken to it like a duck to water. Others were doing similar things with giant kites/parachutes on the the links, their boards have wheels. Obviously once trained up you can leave the grass behind and head for the water and have some fun. Must be fun and no doubt takes the mind off the horror of a general election looming and the prospect of wall to wall non-stop sameness from all the parties for 5 weeks.
Posted by Graisg at 7:38 PM 0 comments 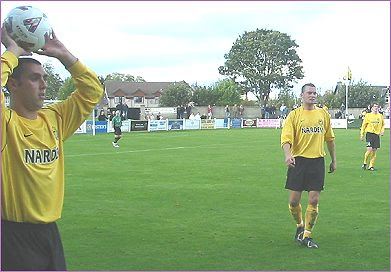 Just one of those sunny days before we drift into the early dark nights. Plenty of Clach supporters singing about 'a shitty home support' amongst other things. The first half was played at a cracking pace and although the second session had its moments, including Clach missing a penalty, many fans thought that it wasn't all that good in the final 45 minutes. At half time a long train with the old-fashioned carriages passed nearby on the railway. It looked like an enthusiasts' day out or something like that. Some Clach fans on their way back from a quick half-time, half-pint decided to sing to passengers...'People wanna know...'
Posted by Graisg at 8:04 PM 0 comments

Check it out if you have a spare half-hour, sub titles in English: Cuairt nam blog.
Posted by Graisg at 9:55 AM 0 comments

I've just heard Alistair Darling on Radio 4 this morning and he of the dark eyebrows has prompted me to make a blog entry, the first for some time here. Well after the first two sentences it just became the usual background noise that politicians make. It would have been more use in calming things down if they'd played some of the music you get in supermarkets. If ever there was a time for straight answers then surely this was it. It might just as well have been some council official trying to bore you to tears with reasons why you can't have a bypass in your area.
So I imagined more Northern Rock investors all over the country dropping their toast and marmalade and rushing off the the nearest branch. Maybe their money is safe, the politicians and the financial experts say it is but what might happen by dinner-time? It's a whole new ball game. If I had any cash in that bank I'd get it out, call me irrational, mad even if you like, but if you are a politician or a financial expert why don't you go and put your money in the Northern Rock - all of your money? If Gordon Brown and Alistair Darling had been sitting in deckchairs waiting for the Northern Rock to open so they could open an account then that might have done some good in restoring confidence.
Posted by Graisg at 9:41 AM 0 comments