Police appeal for information after fire in Harbour Street area

This morning a Harbour Street resident sent us pictures of the damage a fire caused at the rear of his property. The fire, which appears to have been started deliberately, could have spread to a nearby garage and then to the house where a family were sleeping.

"Police attended a report of fire-raising whereby a number of wheelie bins and a fence were damaged in the Harbour street area at around midnight on Tuesday 10th February 2015. Scottish Fire and Rescue had extinguished the fire on police arrival and no-one was injured as a result of the fire. Anyone who witnessed any suspicious behaviour in the area or who has any information is encouraged to contact police on 101 or crimestoppers on 0800 555 111."

Images of the aftermath of the fire 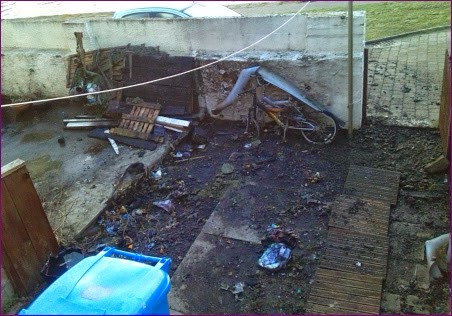 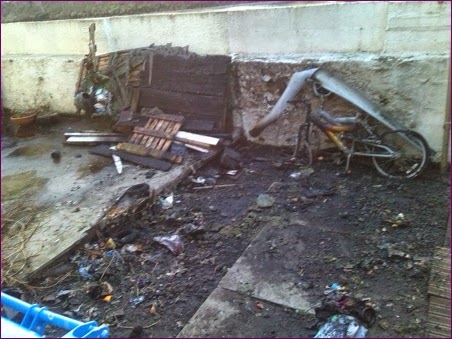 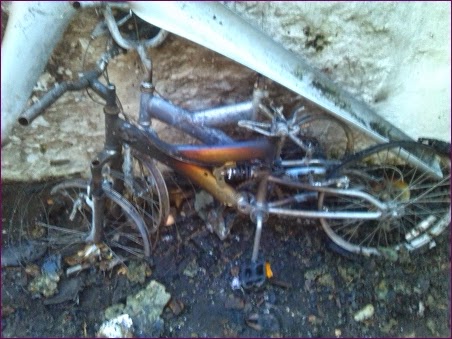 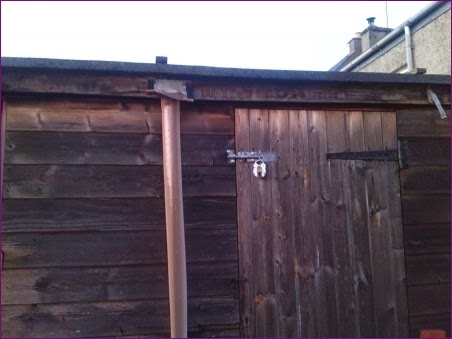