The four division gap between these two sides was evident with the four quality goals from the Staggies but the Wee County were not intimidated by the visitors and at times were their equal in performance and flair on the park. A good run out for Les's squad and good entertainment for the home fans as the regulars and the new signings put on a display of how they aim to play in the Highland League this coming season. A great summer's evening up at the revamped Station Park and a fantastic family atmosphere as the two counties competed in a friendly game in front of a large crowd. A showcase of Highland Soccer enjoyed by fans, players and officials alike.
Update: The way the Staggie's Jailender saw the game. 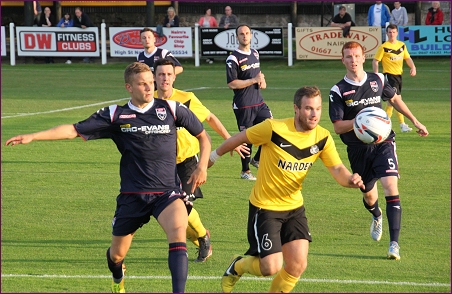 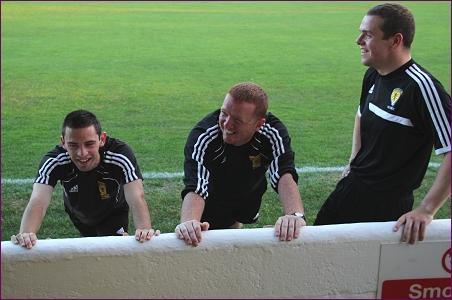